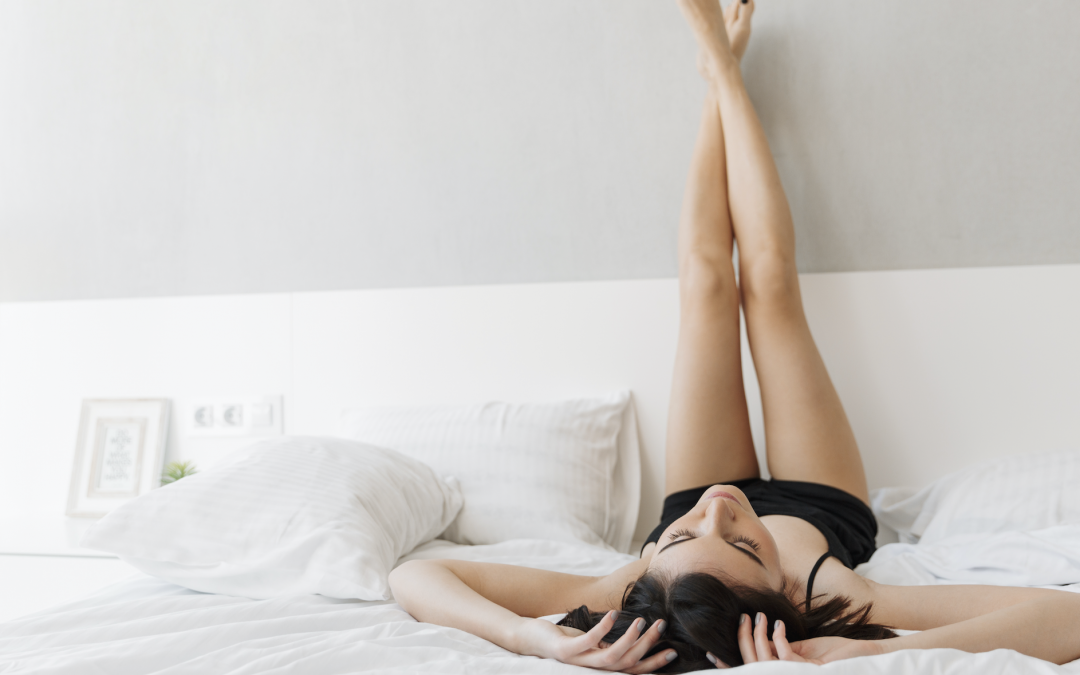 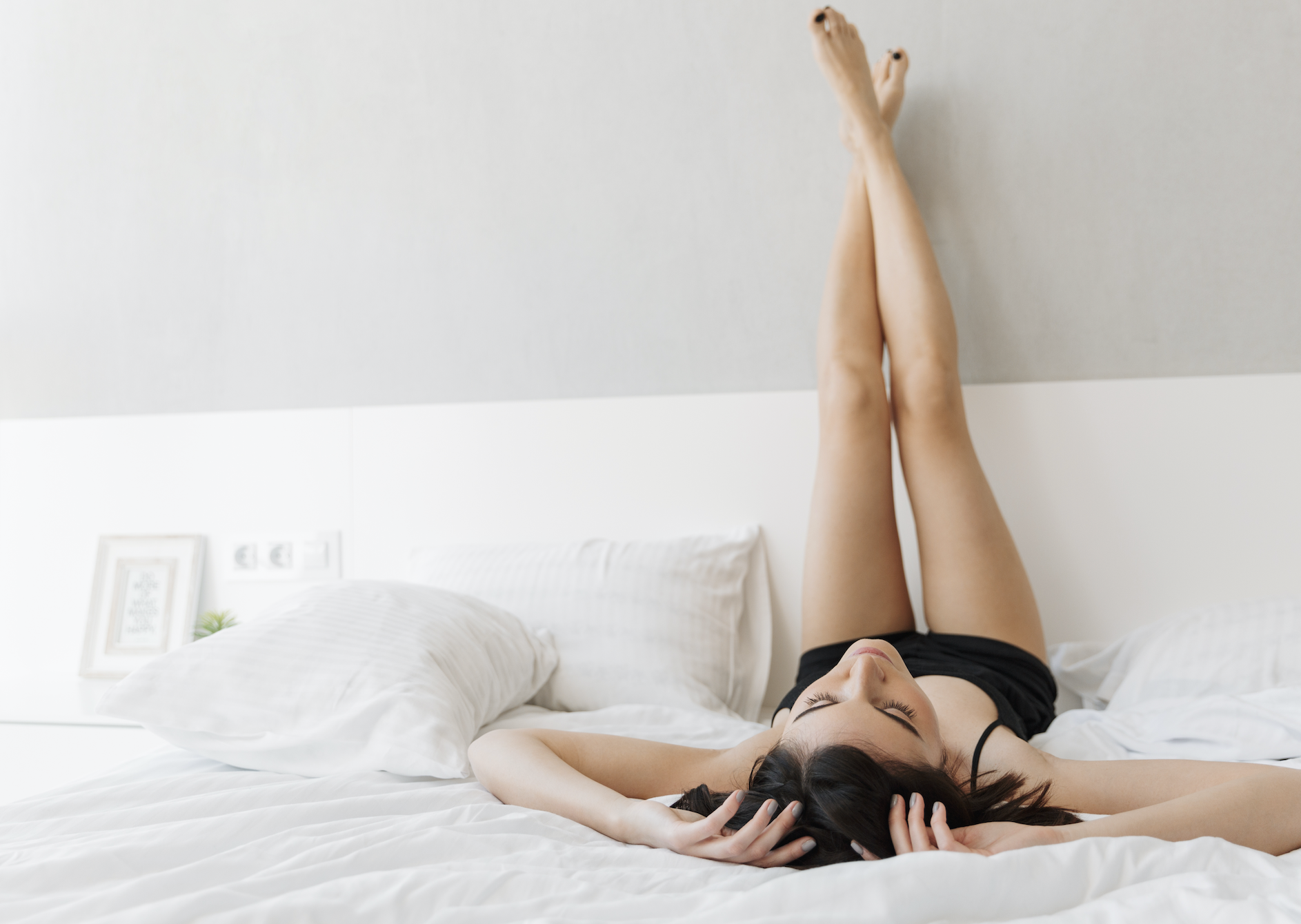 It’s clear that beautification treatments below the belt are becoming more popular. In fact, when it comes to labiaplasty (aka “designer vagina” surgery, which involves altering the labia) there was a 53 percent increase in procedures from 2013 to 2018 in the U.S., according to the American Society for Aesthetic Plastic Surgery.

This growing trend might be due to an increase in awareness and conversation about vaginal health. For many generations, vaginal health has been considered taboo, and procedures and options for care for female genitalia weren’t available.

Regardless of the exact reason behind the trend, vaginal health, and plastic surgery in and around the vaginal area, are getting more attention than ever before. Below is everything you need to know about labiaplasty and other common vaginal cosmetic procedures.

Labiaplasty is mostly an aesthetic procedure, but it could also be functional. In most cases, the surgery alters the labia minora, or the inner lips of the vagina. It could be tailored to alter the labia majora, or outer lips, as well. A plastic surgeon will shorten the labia to remove excess tissue, which might be bothering the patient for aesthetic or functional reasons, e.g., it gets in the way during sex or exercise.

Labiaplasty is different from a vaginoplasty, which is a surgical procedure for vaginal tightening. Certain patients may have this done because of pelvic-floor issues, such as incontinence, after multiple childbirths.

Why would someone get a labiaplasty?

There are a few reasons for undergoing a labiaplasty procedure:

What are the risks of labiaplasty?

What are the steps of a labiaplasty procedure?

Getting labiaplasty starts with a consultation with a plastic surgeon, then meeting with a patient coordinator or surgery scheduler. The procedure itself is always surgical, but it can be done in-office, under local anesthesia in a clinic, or can be done under general anesthesia in a hospital. During the operation, the surgeon will reduce the size and length of the labia minora and make a stitch line. It takes some time to heal, so its recommended two to three weeks of resting and icing the area/ keeping it clean. We also recommend that patients avoid activities that will traumatize or stretch out the stitch line for about six weeks to three months. It typically only takes about an hour.

Are labiaplasty procedures off-limits for anyone?

If the surgeon doesn’t see a valid reason for performing labiaplasty on a patient, they won’t. Other than that, patients who have other medical conditions, especially those that might affect healing, would not be good candidates. If you have other medical conditions, it’s best to consult your primary care physician first before seeing a plastic surgeon.

Also, the procedure is a no-go for pregnant women, because giving birth would affect healing. A natural childbirth would impact that area, and women might tear their stitch line or need an episiotomy after birth.

If you would like to know more about this procedure or schedule a consultation with one of our board certified plastic surgeons , contact us today!